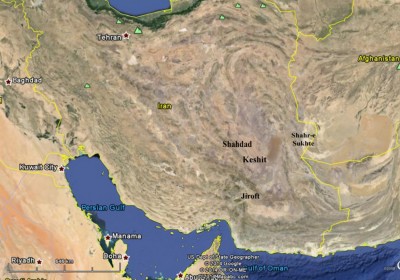 The origins, evolution, organisation and decline of early urban societies in south-western Asia have long been a major topic of research. The first evidence for early cities in south-eastern Iran came from excavations at Shahr-e Sukhte and Shahdad in the 1970s. A third major urban centre in this region—Konar Sandal (Jiroft)—has been identified only in last decade (see Tosi 1969; Hakemi 1997; Madjidzadeh 2008). These early Bronze Age centres are located, respectively, on the Sistan Plain, the western fringe of the Lut Desert (Dasht-e Lut), and the Jiroft Plain (Figure 1). During the third millennium BC these large, densely populated centres were associated with the emergence of dependent ‘satellite’ sites, socio-economic stratification, long-distance trade, craft specialisation and administered economies. In 2011, a reconnaissance survey was conducted, under the direction of author N.E., along the western fringes of the Lut Desert with the aim of mapping regional settlement patterns and change over time. As a result, 87 ancient sites were identified, chronologically spanning the period from the fifth millennium BC to the late Islamic era (Eskandari 2012). During the survey, a very large early Bronze Age site was discovered at Keshit. This article is intended to introduce this newly located urban centre and to consider briefly its significance for the distribution of such early cities in south-eastern Iran and the wider Middle East.

The site and its environs 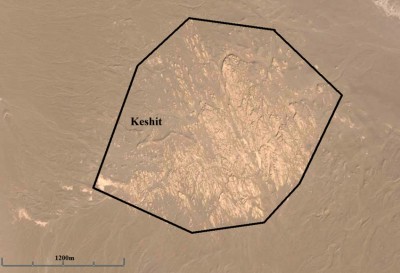 The site of Keshit is located 70km south of the Shahdad district in Kerman Province in a region where previous excavations have already documented the existence of a very significant early urban centre at Shahdad. The site at Keshit is situated on the eastern flank of the Kerman mountain range, in a narrow alluvial pocket, aligned north–south, and bordering the western fringes of the Lut Desert (a palaeo-lake). Since Keshit is located only 3km to the west of the desert, it is covered primarily with sand. Preliminary surface survey shows that it was a large urban centre of around 2km × 2km, or c. 400ha (Figures 2 & 3). Archaeological materials—predominantly pottery sherds—are scattered across the surface of the site at high densities (Figure 4). Based on the ceramic typologies, the site can be attributed to the late fourth and third millennia BC; there is no evidence for subsequent occupation. Based on the dense and contiguous scatter of surface materials it seems that the site was occupied across the full extent of the scatter. The collected pottery is comparable to that from Shahdad and Tal-i Iblis (Caldwell 1967) (Figure 5). 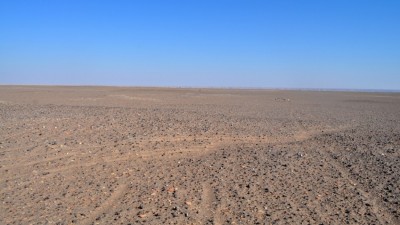 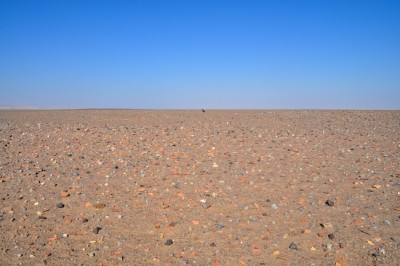 Figure 4. Density of pottery sherds on the surface of the site.
Click to enlarge 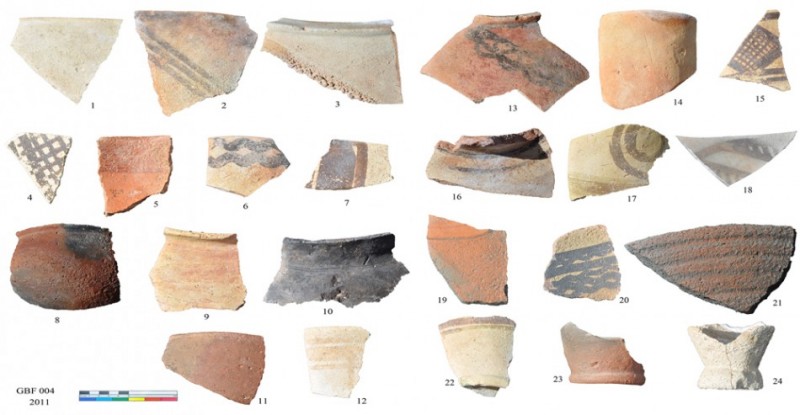 Figure 5. A selection of the collected pottery from the site (fourth and third millennium BC).
Click to enlarge 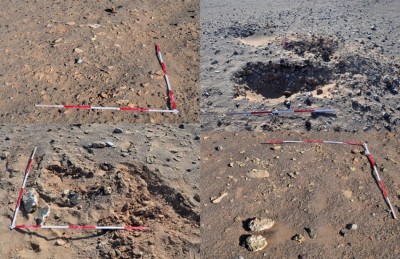 Figure 6. Kilns on the surface of the site.

Pottery is the most abundant find, but other surface materials at the site include fragments of marble vessels, bronze objects, lithic tools and semi-precious stones such as agate. In the north-western part of the site, slag and pottery wasters collected from the surface may indicate the location of Keshit’s industrial quarter (Figure 6). More generally, there are many mounds across the site standing several metres higher than their surroundings that probably relate to architectural remains. Morphologically, Keshit appears to be similar to Shahdad, the other early Bronze Age site on the western fringes of the Lut Desert. Further fieldwork will investigate the overall city layout.

Alongside the previously discovered early urban centres of south-eastern Iran—Shahr-e Sukhte, Shahdad and Jiroft—the discovery of Keshit points to the scale and organisation of urbanisation during the third millennium BC in this part of the Iranian Plateau. Understanding the origins and nature of urbanisation in south-eastern Iran is difficult because the complexity of the preceding periods has not yet been fully investigated. Broadly, however, two main factors are likely to be associated with the development of urbanisation in this region: first, the role of the natural environment and, specifically, the fertile alluvial plain and availability of permanent surface water in the Halil Rud Valley and Hilmand Basin; second, the strategic geopolitical location of south-eastern Iran, connecting the Indus Valley with Mesopotamia, which is likely to have permitted a significant role in ancient trade and communication. Indeed, one can consider this area to have been at the heart of an extensive trade network across south-western Asia during the third millennium BC. Recently, the assumption that urbanisation first developed in, and spread out from, southern Mesopotamia has been questioned because a growing body of evidence now illustrates that in addition to southern Mesopotamia, other areas including northern Mesopotamia, southern Iran and the Indus Valley also supported urban centres during the early Bronze Age, each with their own specific characteristics.

The discovery an early Bronze Age urban centre at Keshit demonstrates the potential importance of south-eastern Iran for future studies on urbanisation in the Middle East. On the basis of the results of our survey along the western fringe of the Lut Desert, we suggest that it is highly probable that similar archaeological surveys across south-eastern Iran will lead to the discovery of further third millennium BC urban centres.

We would like to thank the Iranian Center for Archaeological Research (ICAR) and the Iranian Cultural Heritage and Tourism Organization (ICHTO) for their support.